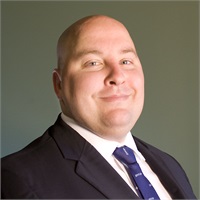 Professional licensing includes a FINRA series 7, 63, and 65 as well as his life and health insurance license.

Dan and his wife Sarah have been married since 2009 and currently reside in Granger, IN.  They have three sons Logan, Dylan, and Gavin.